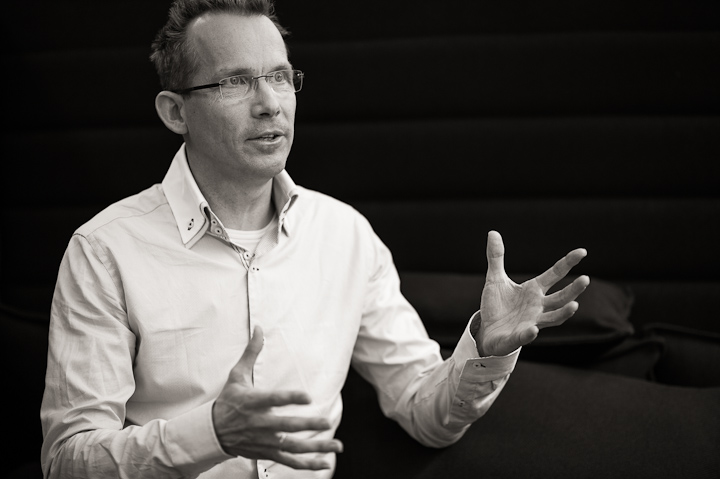 „Bohm Dialogue“ has been widely used in the field of organizational development, and has evolved beyond what David Bohm intended: rarely is the minimum group size as large as what Bohm originally recommended, and there are often other numerous subtle differences. Specifically, any method of conversation that claims to be based on the „principles of dialogue as established by David Bohm“ can be considered to be a form of Bohm Dialogue. Those principles of „Bohm Dialogue“ are:

1. The group agrees that no group-level decisions will be made in the conversation. „…In the dialogue group we are not going to decide what to do about anything. This is crucial. Otherwise we are not free. We must have an empty space where we are not obliged to anything, nor to come to any conclusions, nor to say anything or not say anything. It’s open and free“ (Bohm, „On Dialogue“, p.18-19.)“

2. Each individual agrees to suspend judgement in the conversation. (Specifically, if the individual hears an idea he doesn’t like, he does not attack that idea.) „…people in any group will bring to it assumptions, and as the group continues meeting, those assumptions will come up. What is called for is to suspend those assumptions, so that you neither carry them out nor suppress them. You don’t believe them, nor do you disbelieve them; you don’t judge them as good or bad…(Bohm, „On Dialogue“, p. 22.)“

3. As these individuals „suspend judgement“ they also simultaneously are as honest and transparent as possible. (Specifically, if the individual has a „good idea“ that he might otherwise hold back from the group because it is too controversial, he will share that idea in this conversation.)

Usually, the goal of the various incarnations of „Bohm Dialogue“ is to get the whole group to have a better understanding of itself. In other words, Bohm Dialogue is used to inform all of the participants about the current state of the group they are in.