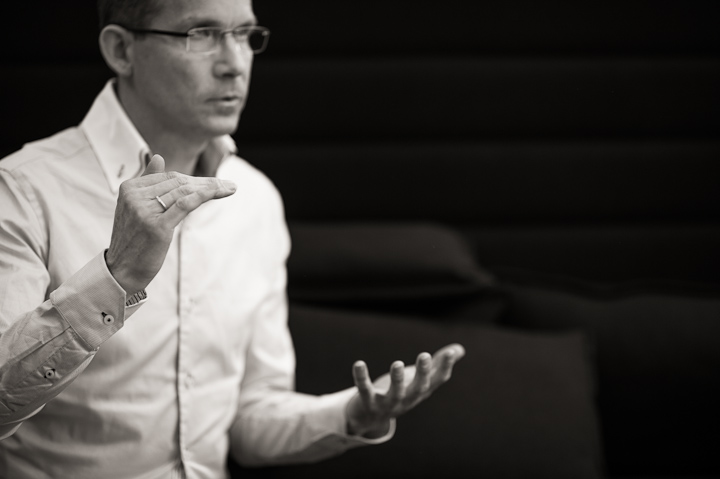 Creativity refers to the phenomenon whereby something new is created which has some kind of subjective value (such as a joke, a literary work, a painting or musical composition, a solution, an invention etc). It is also the impetus and motivational force behind any given act of creation, and it is generally perceived as being associated with intelligence and cognition.

The range of scholarly interest in creativity includes a multitude of definitions and approaches involving several disciplines; psychology,cognitive science, education, philosophy (particularly philosophy of science), technology, theology, sociology, linguistics, business studies, and economics, taking in the relationship between creativity and general intelligence, mental and neurological processes associated with creativity, the relationships between personality type and creative ability and between creativity and mental health, the potential for fostering creativity through education and training, especially as augmented by technology, and the application of creative resources to improve the effectiveness of learning and teaching processes.