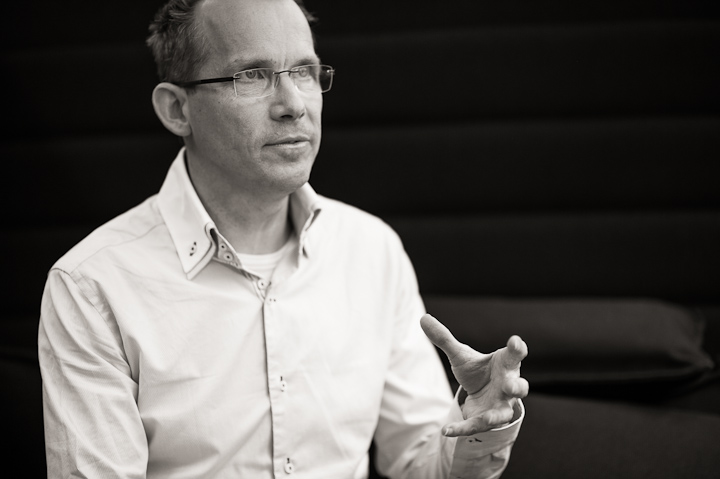 A personal value is absolute or relative and ethical value, the assumption of which can be the basis for ethical action. A value system is a set of consistent values and measures. Aprinciple value is a foundation upon which other values and measures of integrity are based. Those values which are not physiologically determined and normally considered objective, such as a desire to avoid physical pain, seek pleasure, etc., are considered subjective, vary across individuals and cultures and are in many ways aligned with belief and belief systems. Types of values include ethical/moral value, doctrinal/ideological (religious, political) values, social values, and aesthetic values. It is debated whether some values which are not clearly physiologically determined are intrinsic such as altruism and whether some such as acquisitiveness should be valued as vices or virtues. Values have typically been studied in sociology, anthropology, social psychology, moral philosophy, and business ethics.

Values can be defined as broad preferences concerning appropriate courses of action or outcomes. As such, values reflect a person’s sense of right and wrong or what “ought” to be. “Equal rights for all”, „Excellence deserves admiration“, and “People should be treated with respect and dignity” are representative of values. Values tend to influence attitudes and behavior. For example, if you value equal rights for all and you go to work for an organization that treats its managers much better than it does its workers, you may form the attitude that the company is an unfair place to work; consequently, you may not produce well or may perhaps leave the company. It is likely that if the company had a more egalitarian policy, your attitude and behaviors would have been more positive.